Well what a turn out on a chilly, sunless morning! 26 boats took to the water, including young Will, up from Brighton to join us for the winter – welcome back Will.

Bob, the SOOD set a good course from Tektona 6s,8s,9p,2s,4s,S, with a port biased, start line almost to the bouy line, where a lot of shouting was heard as the gun went. Nevertheless Paul in his Europe chose the Tektona end and was well in contention at the first mark.

The winds were variable especially around 6 with some close racing as some sailors caught lucky puffs.

Poor Dave missed going through the start line, on the 4th lap, following a lift close to the bouy line, and had to go back – Monica had kindly shouted to him after she had nearly done the same – thanks to Mike, she bore away to go through the line.

Both Paul and Chris had to do turns for some infringements. Poor Jon in his solo trailing towards the back end of the fleet was heard to say over the delicious soup, provided by Barbara in the club house after the race, that he needs a new sail…..will we be seeing him back in contention at the front of the fleet again soon? 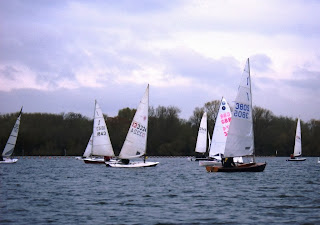 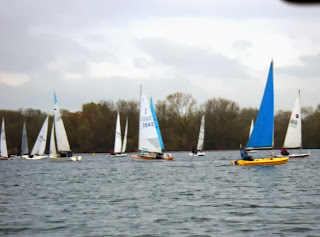 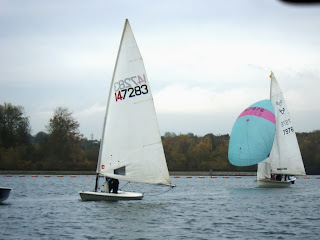 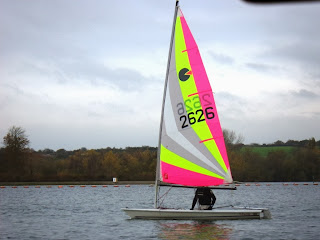 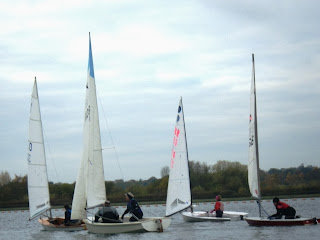 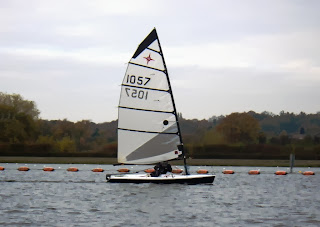 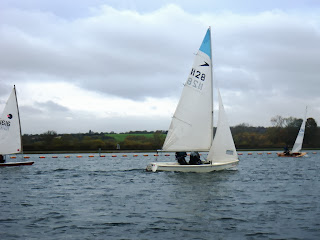 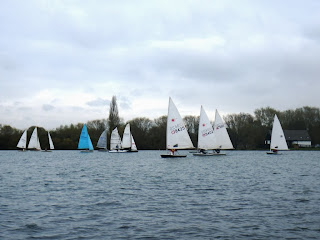