Even with Ken, Barbara, Elaine and Jerry all missing, it was a great day! Monica had to multi task ‘big time’ – helping Paul, the Pink Fleet chef, serve breakfast, clear up the galley, set a course…..thanks to Steve….then start the race – no one seemed to notice she had got the wrong flags and the wrong timings – then leap into the ‘big’ engined safety boast with Richard to help Bob, Chris, Dave and James, already on the water, to effect any rescues….well the standard of sailing was so good that the 14 racers didn’t need any help….except a bit of towing….Belinda had 3 reefs in her Pico, as per instructions, where none was needed – the wind was quite pleasant with few gusts.

Alice took the lead from the start and romped away from the rest of the fleet, only to be disqualified for going too fast! William sailed really well in his Topper, even though Dean had led him astray and had to do some turns….naughty, naughty Dean!

It was good to see Rachel and young Sam on the water, Alex with Dad Dave at the helm of the Wayfarer, Gordon in his Comet, John and his 2 little ones having fun in his Pico – while Bob decided to take a mate with him in his Supanova…it’s a single hander Bob…….he lost his boom, but with a little outside help, he got it reattached and of course was disqualified…..but the out right star of the race was Pat in her Mirror and for her efforts, she won the much sort after Pink Fleet cup – well done Pat. 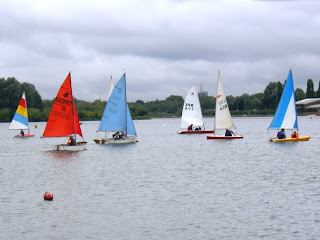 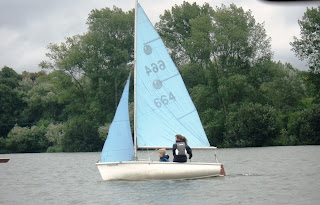 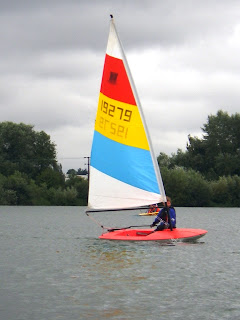 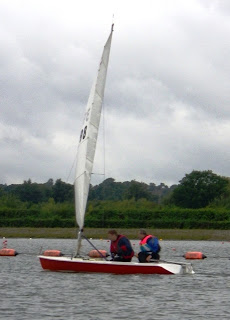 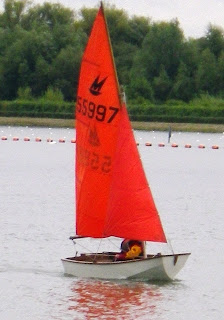 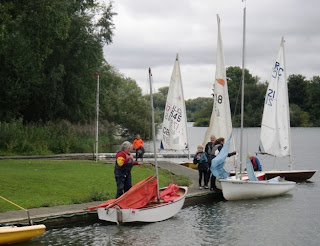 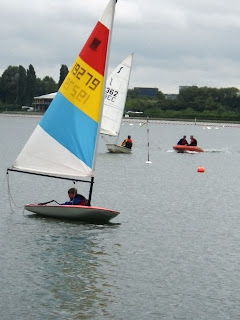