It was a glorious chilly morning with no wind….but right on queue at 1000 – the met office were ‘spot on’ for a change! – the wind filled in!! 22 boats took to the water, including young Alice, with most Lasers sporting a full rig…..poor Gordon did not realise it was a pursuit race and missed his start!

Jon and his team set a course from Tektona with 4 gybe marks!! The lovely sunny, fairly breezy conditions suddenly changed an hour into the race when a squall with heavy rain came through…..gusts exceeding 22mph, which were recorded in a sheltered part of Reading, capsized about 80% of the fleet and really tested the power boat teams, boosted in number by Brian.

Upturned Lasers were left while dripping sailors were plucked from the water. Paul survived and won the race – see the results for other placings. Poor Peter was towed in, having capsized due to gear failure. Also Alice managed to avoid capsizing with her full rig – well done Alice.

Monica retired before the squall hit and had hot soup and rolls waiting for the cold, wet, sailor

As always, the weather changed once the race was over, with the sun coming out and the wind dropping again – what will next week bring? 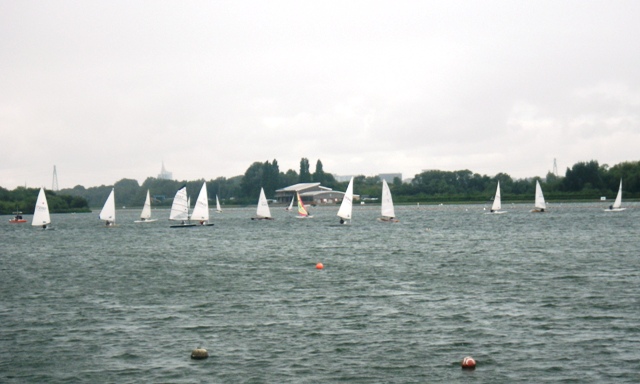 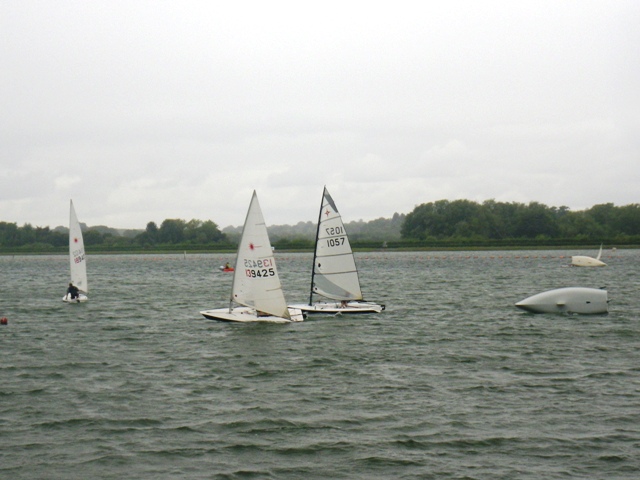 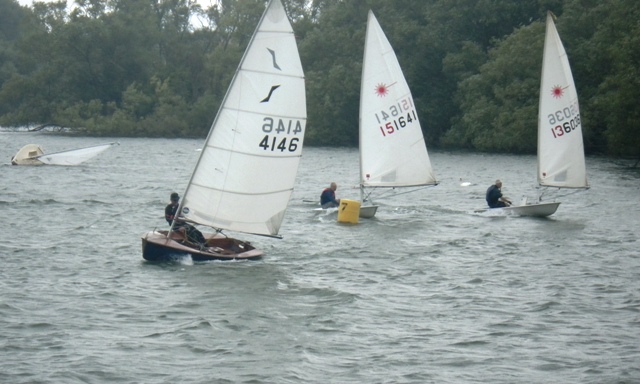 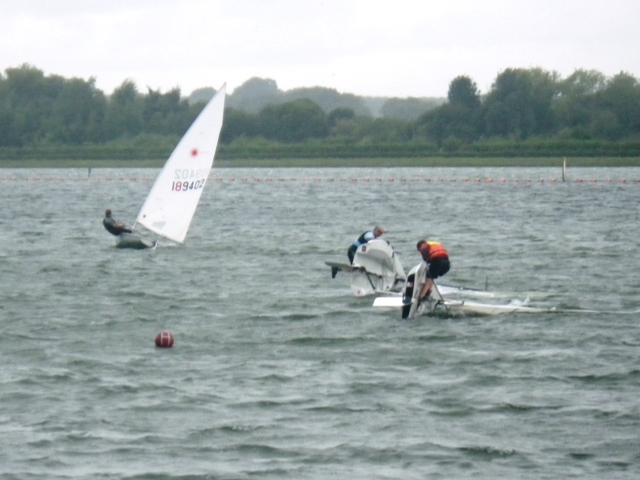 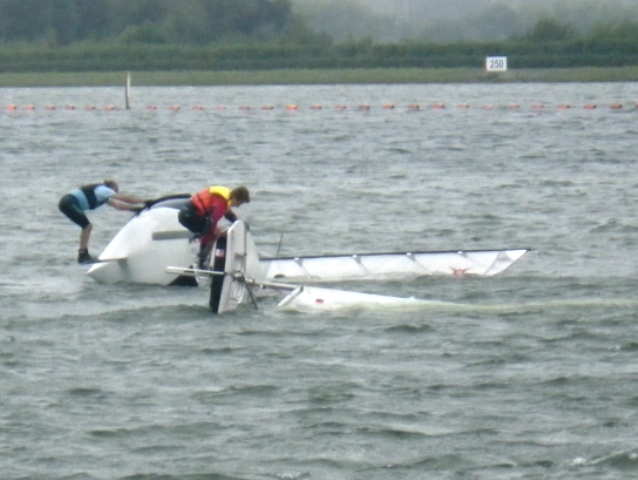