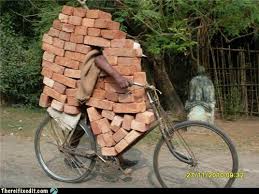 Frostbite 24th February is on

February 22, 2013 jollysailor
Frostbite 24th February
is on
see you there
Leave a comment

February 16, 2013 jollysailor
Really sorry but the Frostbite race tomorrow has been cancelled and will not go ahead as the access road to the club is still flooded to a depth of circa 60+ cm and  emergency vehicle access is impossible.
We do apologise for the frustration caused. 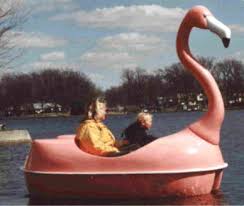 Pink Fleet
is go
on
Saturday
email Ken if you want
breakfast
bring your wellies and brooms
and watch out for slippery
ramps and slipways which
will need
a quick scrub
and then onto the water,
YIPPEEE !
Leave a comment

February 3, 2013 jollysailor
For those who are missing the race today, here is what happened last week…

The members at Reading Sailing Club never seem to be happy with the weather. Either it’s too cold or too windy.  So eight very brave sailors took to the water not knowing what was going to happen to the them. Only Adrian had his full rig, he was determined to not be out shone by the nasty wind.

The start was quite exciting, Dave Lomas was very pleased with his new sail.  Unfortunately I sensed it was going to get dirty and I think he did too. Yes almost on cue he capzised and even Paul in his Europe was having problems. He lost control of his boat but managed to regain it before he too dunked into the drink!

The starting horn went, straight away the sailors were having problems. When they managed to master the first mark, they had a very tricky leg downwind. The S.O.O.D. was having fun at the sailors’ expense, he was seen to have a grin on his face. A few of the sailors were inspecting the bottom of their boats, even Jon was seen to be doing a very good impression of a salmon jumping over his boat onto his daggered board.

Only 4 of the 8 managed to finish the race so they deserve to be mentioned on here.