Obviously the water is very high, and potentialy dangerous at the momemt.  New updates will be posted here.

Our intrepid vice commodore has attempted an assault on the club but had to turn back due to water levels at the French Horn. As a consequence the races on Sunday and New Year's Day have been cancelled.

December 23, 2012 jollysailor
What a difference a week makes!  Here is what happened last week…

Sunday looked to be the perfect sail but the 20 boats ‘bombing around’ in a good breeze before the start and for the 1st lap of the race, died away to light and puffy. Nevertheless John and his team had set a good but long course 2s, 3s, 5s, 9p,6s 7s S. But the glorious sunshine made up for the length of the race – a real pensioners day with all the oldies. Ken, Dave and even Monica took to the water and didn’t mind being out for 1 1/2 hours.
There were several Laser ‘louts’ in a huddle before the race, surely not deciding about sail sizes…? – no they were watching Dave’s technique in clearing ice from his boat.
As per usual Roger started late but clawed his way up the fleet ‘GRRR’ noises were heard from someone who cannot be named as she always makes too much noise on the water….??? Also Bob and Daniel in a Leader, were late but had fun at the back of the fleet.
Newton and Ros had to do a quick repair job as their main halliard broke just before the race – he just happened to have a spare and all the where with all to fit a new one in his car – he must have been a boy scout!!
Racing was close at the top end of the fleet between Dave, Steve, Ian and Chris, but there were no capsizes, eve Steve and Lynne stayed upright. Some of the tail enders were finished a lap early, with the dying wind, which of course got up as soon as the last boat came in, as per usual!!
Finishing places on the water were 1st Chris, 2nd Dave and 3rd Ian.
Every one enjoyed the delicious hot soup – thanks Sam. 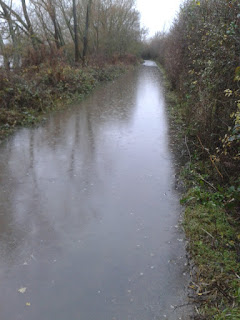 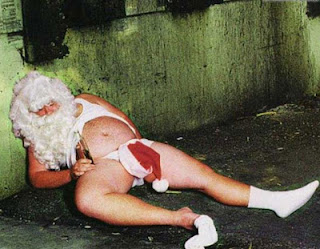 The Committee
is pleased
to
announce
Mulled wine
&
Mince Pies
will be served at Sunday’s
Frostbite Race
so bring your santa hats
&
comedy beards ! 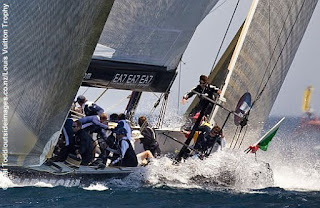 For all those who like this sort of thing here is a link to the latest version ISAF rules which come effective on 1st January – the amendments are marked in green. Excellent reading material for Boxing Day or when the in laws come around Enjoy !

December 8, 2012 jollysailor
Many Thanks
to all those who
got stuck in
and
tidied up after the flood
we’re up and running again
FROSTBITE
tommorrow
see you there